A year on from the launch of our advocacy webinar series, we’ll take a look at the results of our survey on different experiences of Housing First policy interventions and service adaptations made during the pandemic, with a discussion on successes, failures and how to ensure that we don’t slide ‘back-to-normal’ as Covid19 is brought under control by the vaccine rollout.

The webinar will take place on Tuesday 22nd June from 13:00 CEST

***Please note that this webinar will be recorded*** 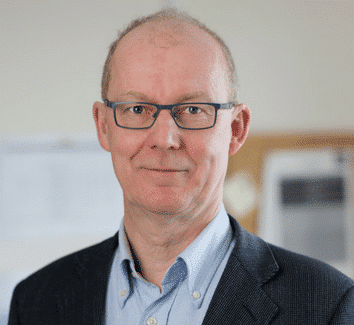 Mike Allen is Director of Advocacy and Research in one of Ireland’s leading housing and homeless charities, Focus Ireland. He was President of FEANTSA (the European Network for Homeless Organisations) 2013-16 and is a member of the European Observatory on Homelessness. He is chair of the Housing First Europe Hub.

Previously, Mike served a General Secretary of the Irish National Organisation of the Unemployed (INOU) 1987-2000 and the Irish Labour Party (2000-08). He has also published a number of articles on unemployment, homelessness and social movements and as well as ‘The Bitter Word: Ireland’s Job Famine and its Aftermath’ (Poolbeg, 1998). 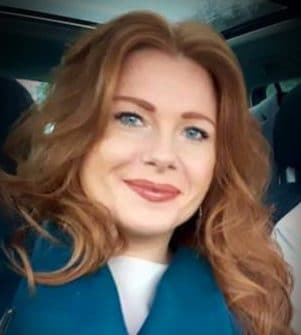 Melanie is convinced that the best way to do this with the evidence-based Housing First model to end homelessness in particular for people with multiple needs. She also works as a Program Manager at LIMOR, where Melanie is also involved in scaling up, further developing and promoting Housing First.